DELF (Diplôme d’Etudes en Langue Française) and DALF (Diplôme Approfondi de Langue Française) are the only French as a foreign language diplomas issued by the French Ministry of Education. They are valid for life and are recognized worldwide. They allow you to officially validate your French learning. These diplomas constitute a recognition of your school, university and/or professional background in French language. Moreover DELF and DALF allows you to study, work and immigrate in a French-speaking country.

DELF and DALF are calibrated according to the Common European Framework of Reference for Languages (CEFR). Therefore, among these degrees, there are 7 levels allowing you to validate your french learning according to your progress in the learning process of the French language:

DELF-DALF: diplomas adapted to your age, situation and expectations

DALF is targeting adults either at university or working. DALF is divided into 2 levels: C1 and C2, the highest levels. DALF C1 and C2 form the best diplomas of French language. The acquisition of a DALF is the proof that one masters the French language.

Before to purchase any exams, please read DELF/DALF Rules and regulations by clicking here. 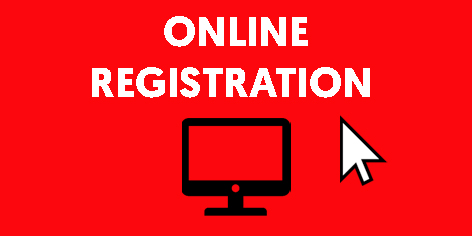