Footprints in the memories of Alliance …. farewell to Fabrice Mongiat 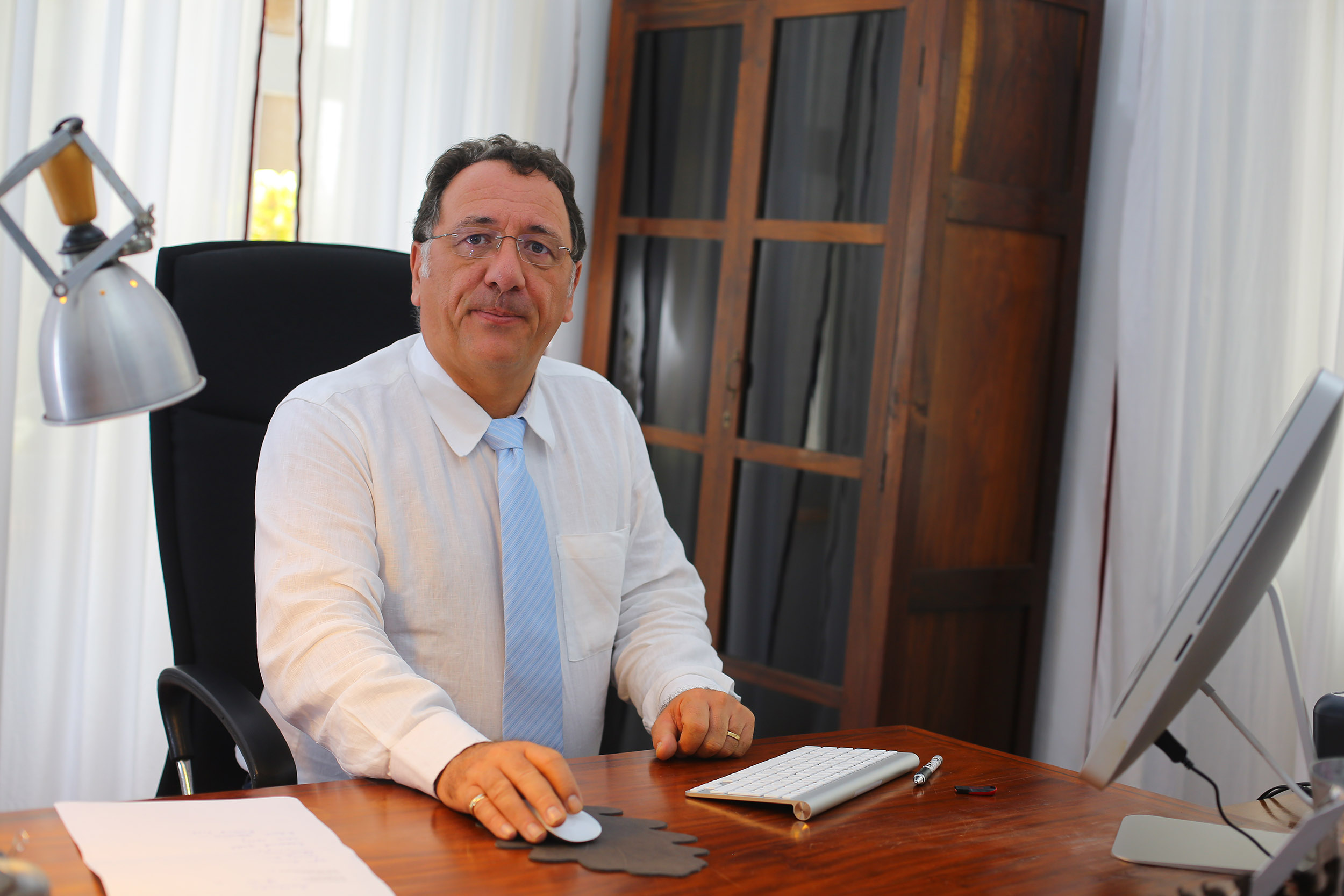 At the helm of the first Alliance française in Asia and amongst one of the oldest in the world, Fabrice Mongiat, the charismatic director, who has steered this noble institution by turning it into a modern and dynamic education facility yet keeping in mind the honour and sparkle of tradition and age.

Upon his arrival – he drafted a new establishment act, that would fine tune the daily work process of the Alliance giving it more visibility, interaction between departments and by enforcing a strict quality approach right from the maintenance of offices to the delivery of efficient classes, an active cultural program, highlighting the reasons and the benefits of learning French through campus programs thus opening the doors of the Alliance to the world. One of the most significant moves he has been able to achieve is getting the Alliance to be recognised as an educational trust and a non profit organisation by the Indian government.

Four years have gone by and reforms and changes have been made beneficial to both the staff and the students. A much awaited revision of the pay packages of teachers and staff, introduction of performance appraisals, salary grid and structural grades for promotions have been put in place to the satisfaction of all concerned.

Fabrice Mongiat’s sharp analytical skills and his gift in arbitration has been a big boost for the AF to get grants and sponsorships for sustenance of quality cultural events from the local Government and private donors and sponsors.

Instrumental in the thought of modernisation within classroom by recreating infrastructures with latest teaching equipments and software followed by the renovation of a redundant and outmoded auditorium into a state of the art hall with ergonomic seating and a mind blowing acoustic system very few institution scan boast off.

Mr. Mongiat kept the pulse of the Alliance alive with a colourful and tasteful cultural events program that bridged Bonjour India 2013 to the Celebrations of the 125 years of the AF and an exuberant Indo French Festival 2014 – truly signifying the word “alliance” bridging Indian and French culture and art into a fusion well deserved by the city of Pondicherry.

Four shining years, Alliance makes records in the academic section as well. More scholarships for deserving best students being offered linguistic sojourns in France and the Reunion Island and more prizes are being won by scoring in campus interviews and securing jobs in French companies.

The dynamism of Alliance never ends and it gets more and more interesting for not only the students but also for the French Diaspora in Pondicherry, the locals and even the tourists and visitors who throng each and every cultural event and the message of Alliance as the best learning centre for French language gets carried far away.

It is on a very satisfied and happy note that Mr. Mongiat bids farewell to Alliance with his term coming to an end on the 14th of August 2014. As he makes space for the new director to take over – he is confident and rather pleased with the finesse and flair that he has laid the reforms in place that would facilitate the change over between the two directors.

At the time of a bright sunset in his career, a smiling Fabrice Mongiat looks ahead to his new work and his return to his homeland, France.

Having been in India for so long, having travelled and tasted India’s resplendent culture and attractions, even when he will be in his homeland far away – he will keep in the corner of his mind and heart, moments of his enchanting memories of India which will keep throbbing in him and boosting him to continue with the same dynamism in his new endeavour and his future challenges on the path of life and work. Footprints on the sands of memory of someone who came, who saw, who changed and reformed and left for others to continue the work.